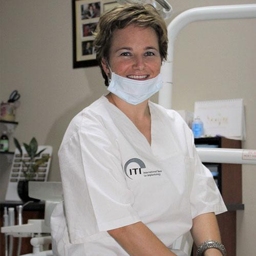 RecoMed Guarantee
RecoMed practitioners typically respond to appointment requests within an hour during the work day. In the unlikely event you do not get a response, the RecoMed team will follow up on your behalf.
Rate Dr. Magdalena Aletta (Melandie) Engelbrecht